From birds to burrs, here are four examples of biomimicry at work

For decades, engineers have been designing spectacular skyscrapers, tunnels and dams that defy the natural world. Now, the profession is increasingly looking to nature for inspiration.

According to the US-based Biomimicry Institute, biomimicry is “a practice that learns from and mimics the strategies found in nature to solve human design challenges”.

Put simply, it’s the innovation that arises from nature. And from Velcro to bullet trains, nature can be seen as the inspiration behind many of society’s latest and greatest innovations. 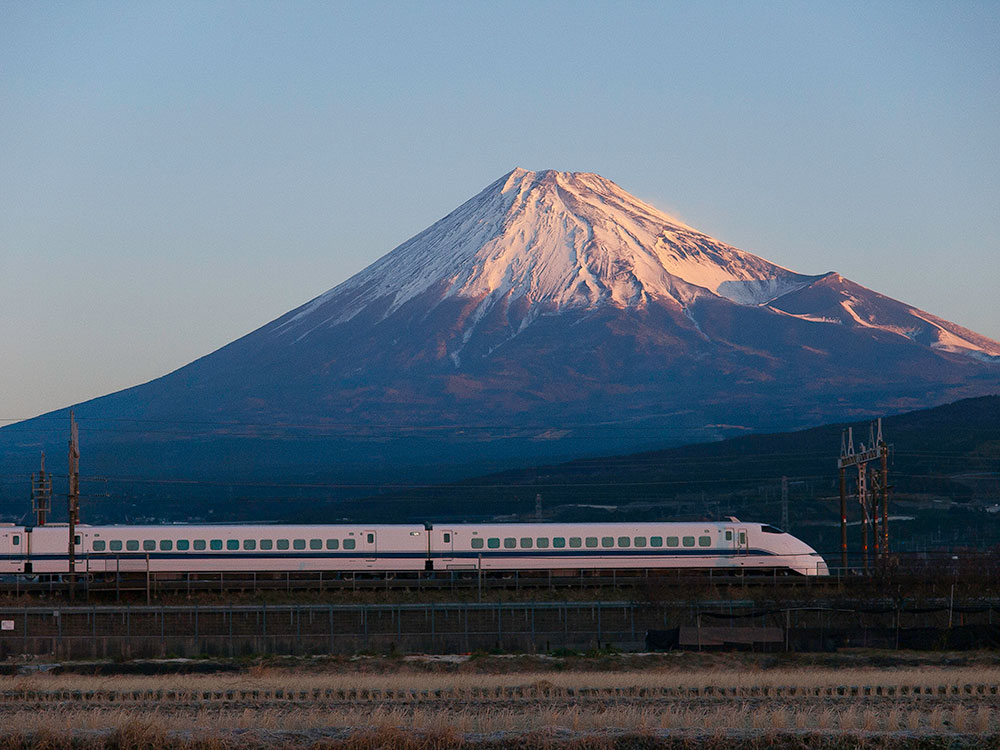 The fastest train in the world was creating serious noise pollution until Japanese engineer, Eiji Nakatsu came across an innovative idea while birdwatching.

Noticing that kingfishers barely make a splash when diving into water to catch fish, Nakatsu designed a roughly 15-metre-long steel ‘beak’ for the high-speed trains, to reduce the ‘tunnel boom’ that occurred when the trains exited a tunnel. Not only did it solve the noise pollution issue, it also increased the efficiency of the Shinkansen by 10 to 15 per cent.

Nakatsu also redesigned the shape of the train’s pantograph to mimic an owl’s wings, including feather-like noise-dampening serrations along the pantograph’s ‘wing’, to break up the rushing air turbulence.

At the University of South Australia (UniSA), researchers have also been looking to nature, studying the surfaces of plants and animal species that have been found to be highly resistant to microbial attack due to their unique structure at the nanoscale.

They used this research to develop innovative dental implants that are resistant to microbial infection.

“Our work has focused on mimicking structures found on the wings of insects, which contain billions of nanopillars that operate as a nanomechanical barrier to bacterial colonisation,” said lead UniSA researcher, Professor Krasi Vasilev.

“The structure mechanically kills the same broad range of bacteria known to cause orthopaedic and dental implant infections, which can lead to the failure of the procedure.”

The researchers recently teamed up with medical technology company, ANISOP Holdings, with the goal of translating the nanoengineering concepts into reality.

They say the new dental implants could prevent infections before they become serious or potentially life-threatening problems, with the potential to save millions of dollars globally. 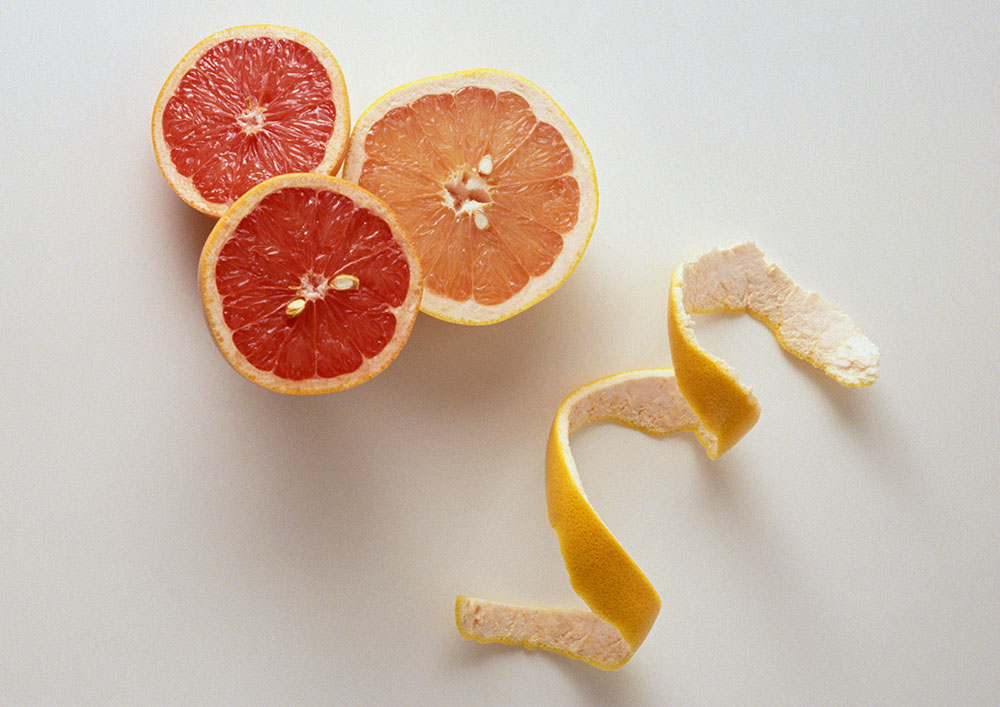 Over in the UK, researchers at Durham University have engineered the first manufactured non-cuttable material, using abalone shells and grapefruit skins as inspiration.

“The [abalone] shell is 2000 times harder to crack than the bricks that it’s made of,” said Stefan Szyniszewski, a Durham University engineering professor who was part of the research team.

“When you think of security doors or armoured steel, it’s very heavy. And if you look at protective structures in nature, like the peel of a grapefruit, they’re usually very light.”

Inspired by these strong yet lightweight biological structures, researchers developed a metallic cellular structure composed of an internal grid of large ceramic segments. The resulting material was both highly deformable and ultra‐resistant to dynamic point loads; found to be non-cuttable by an angle grinder and a power drill.

Potential applications for the new material range from personal protective equipment, bike locks and lightweight armour to the doors of a vault in a bank.

While the term ‘biomimicry’ was coined in 1997, using nature as inspiration can be seen in designs dating back much earlier.

For example, in 1941 Swiss engineer George de Mestral found small burrs covering his dog’s fur after a hunting expedition, and was intrigued by the way the burrs were able to defy gravity.

Examining the tiny hooks under a microscope, de Mestral noticed the burr’s interlocking mechanism, and was inspired to mimic the structure as a fastener for clothing.

He patented his idea in 1948, and Velcro has since become a household name.

From architecture inspired by termite mounds to sports cars modelled on sailfish, nature as design inspiration can be seen in many innovations.

Charlotte Barkla is a former civil engineer, who is also a published author and freelance writer. She likes to learn new things, which makes writing for create the perfect job.