Engineers from the University of Sydney are using plasma — the highly reactive fourth state of matter — to develop a new surface coating that can block light or heat from passing through.

Among its potential applications are smart windows that save on energy costs and reduce environmental impacts.

Dr Behnam Akhavan, from the University of Sydney’s Applied Plasma and Surface Engineering Research Group, tells create that the technology can be used on any transparent material.

“By applying various small voltages to this coating, it can be dark in colour, or it can become transparent,” he explains.

“For example, during the hot summer days, the coating can become dark, so it prevents the heat and sunlight from entering the building.”

Then when it gets cold or overcast, the windows can be programmed to match the change in conditions.

“This coating can become transparent, and then it will let light — more light and heat to go into the building,” Akhavan said.

According to the University of Sydney, heating and cooling make up close to half of the energy costs in Australia — $4.6 billion in an average year.

Electrically conductive and optically transparent, the coating consists of a super-thin layer of silver sandwiched between two layers of tungsten oxide.

Akhavan, who led the study that produced the technology, says attempts to create comparable materials usually require four to six layers, increasing the product’s cost and reducing the transparency.

This involves exciting a mixture of argon and oxygen until it transforms into the ionised state called plasma. That plasma is then used to bombard tungsten, detaching atoms from it, which are then deposited as a super-thin layer on the material to be coated.

The process is repeated using a silver target and, after that, carried out one more time with the tungsten target.

“Everything is done in one go,” Akhavan said.

The tungsten oxide layers are 40 to 50 nm thick, while the silver measures a mere 10 nm across.

"By applying various small voltages to this coating, it can be dark in colour, or it can become transparent."
Dr Behnam Akhavan

The method of producing the coating is also an environmentally friendly one, Akhavan said.

“Plasma technology is a dry process,” he explained.

“Usually, no waste is produced during the process, because no wet chemicals or solvents, are used.”

It also has the advantage of being easy to carry out — unlike processes that use chemicals requiring careful adjustments of ingredients and pH levels.

z“The capital costs might be initially high for these plasma systems, to set them up: the chamber, the reactors,” said Akhavan.

“But once the process is established, then the maintenance costs and also the running costs are comparatively very low.”

Another benefit of the coating is its robustness — it attaches strongly to the materials to which it’s applied and can cycle from transparent to dark and back again at least 2500 times without its performance being degraded.

Akhavan is now bringing the technology to the real world.

“We are looking for industrial partners so they can come and invest in the technology,” he said.

“Then we work on the scaling-up of the process.” 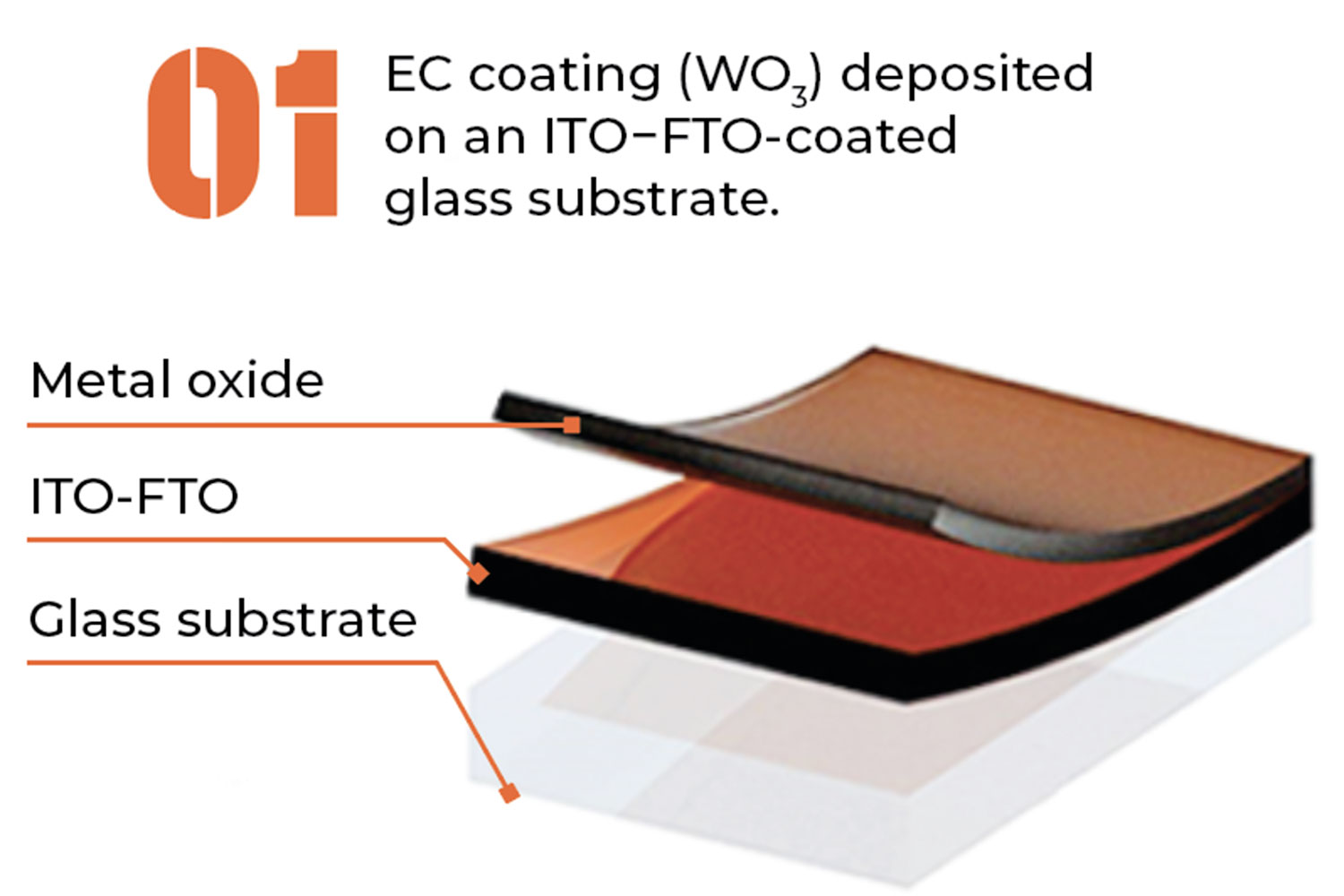 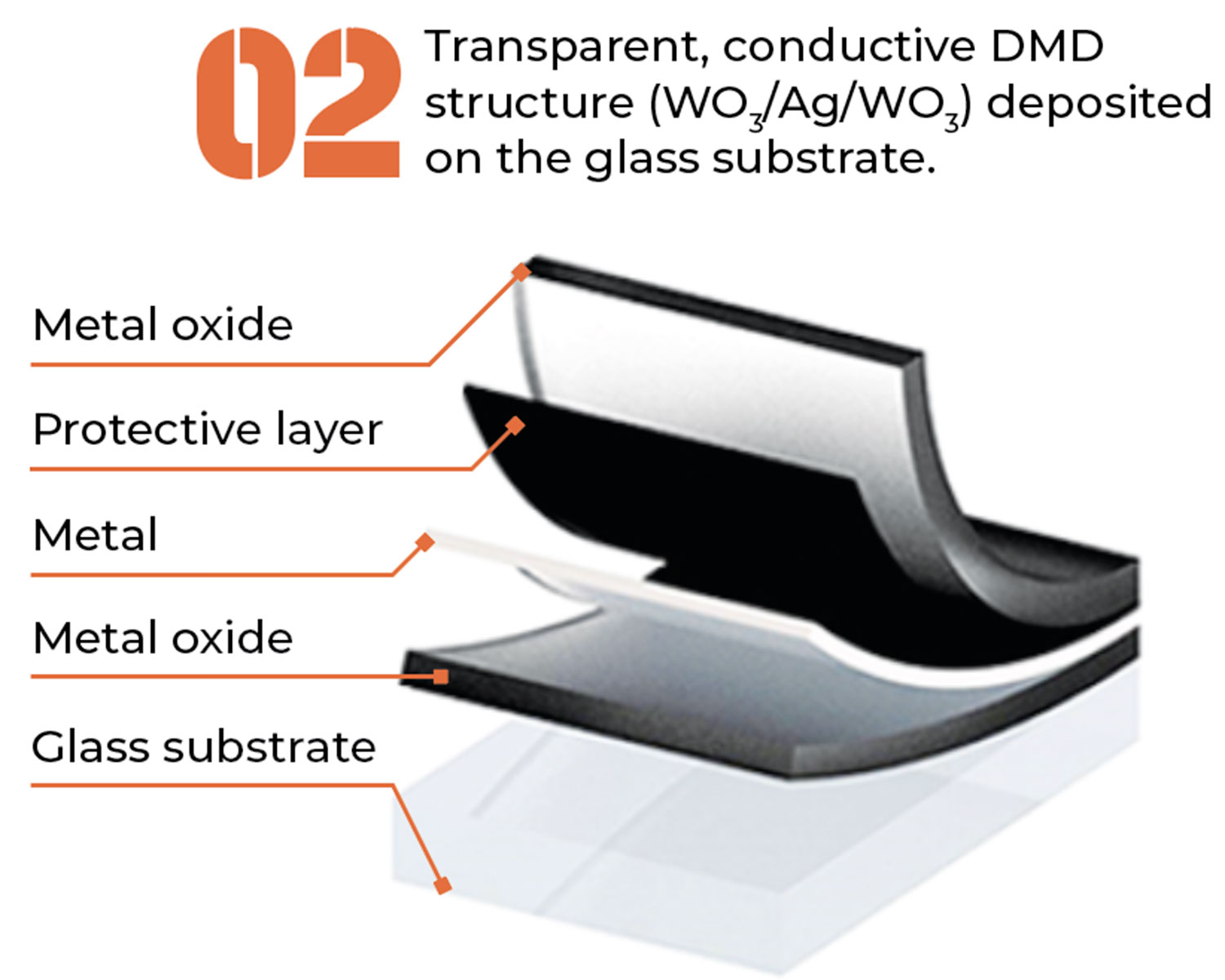 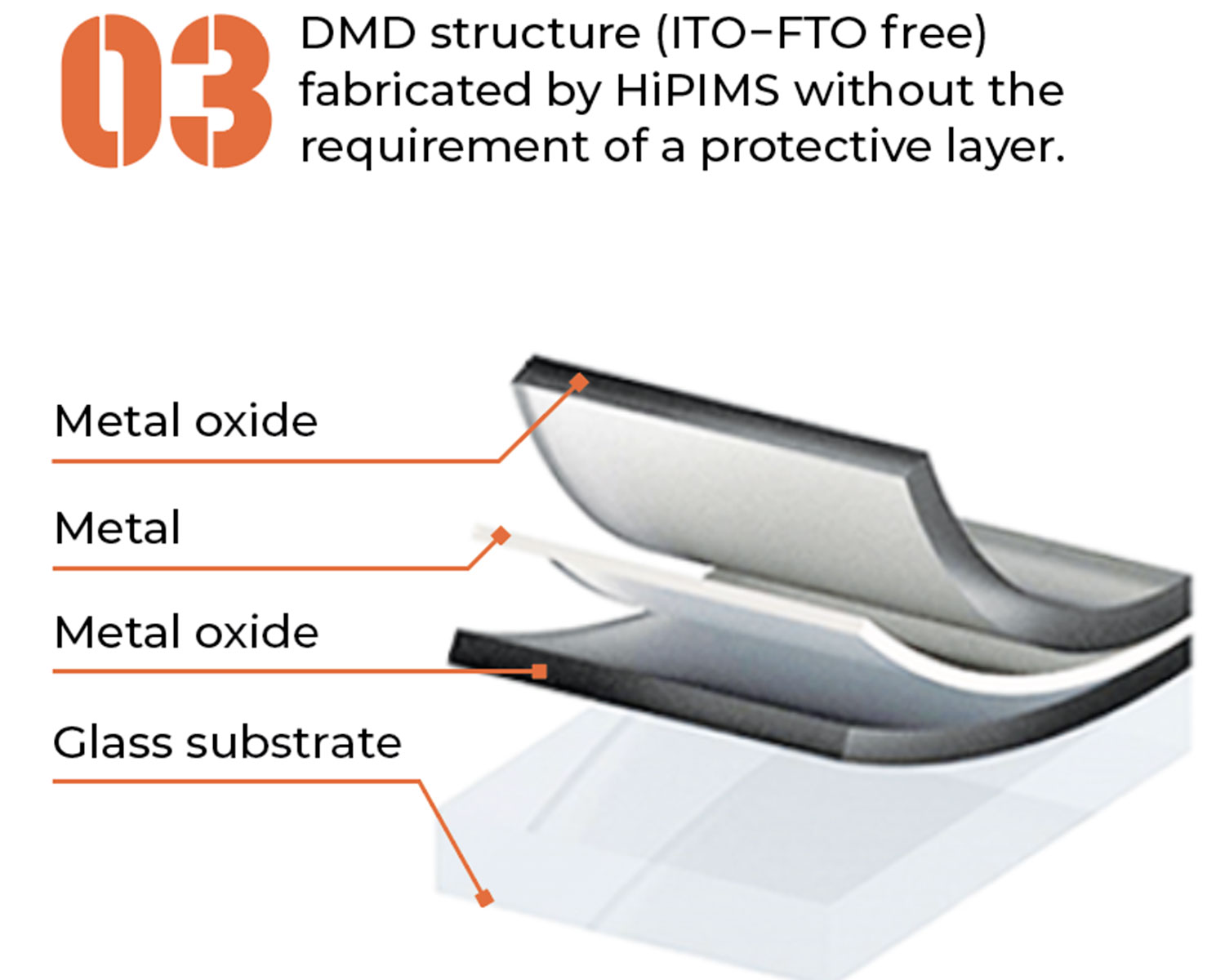 This article originally appeared as “Light and dark” in the August issue of create magazine.

Safe and stylish: Engineering entrepreneurs create a helmet with the comfort of your favourite beanie