Facial-recognition software is now being used to find celestial bodies

Identifying millions of radio galaxies can be an insurmountable task, but with the help of a new artificial intelligence (AI) bot, it can be done in seconds instead of decades.

The AI, developed by researchers from the University of Western Australia, is based on programs that are used to recognise faces and animals such as cats and dogs. But instead, the team is using it to identify radio jets from galaxies in deep space.

The bot has been developed by big data specialist Dr Chen Wu and astronomer Dr Ivy Wong based on an open source version of Microsoft and Facebook’s object detection software. The team overhauled the program to recognise galaxies.

“As a result, we’re able to then find and classify galaxies, but also be able to cross-match the radio jets to their host galaxies seen in the infrared,” Wu said. 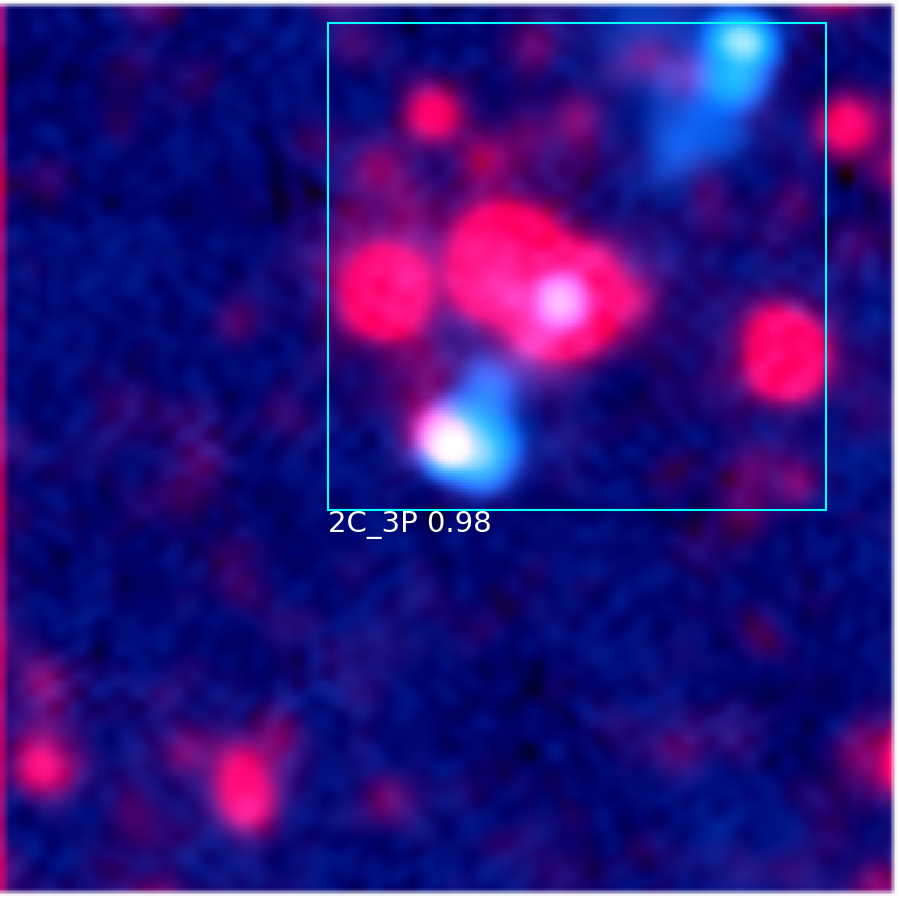 Organising the data in a form for the AI to use has been challenging. The team spent more than half its time preparing the bot’s teaching material.

“Once you have the dataset, you can train the bot,” Wu said.

“But in doing the training, you will also have to be very careful because the program was developed for recognising objects like human faces and cats and dogs, and they are quite different from astronomical objects.”

A key challenge in matching the coding together was the different evaluations. In computer vision, such as for detecting faces, there are established strategies for how to evaluate whether one algorithm is better than another.

But those evaluations cannot be applied to astronomy, so the team developed its own metrics, using real astronomers to go through the results generated and produced by ClaRAN to then carry out its own evaluations.

Traditional programming requires a programmer to know all the rules and intricacies of a situation, which means if an astronomer wanted to code a program to detect galaxies, they would require thousands of rules.

But programming 2.0 aims to learn those rules implicitly, and then code latent patterns and use those patterns to match a new dataset.

“Imagine if you had to go through tens of thousands of rules before you could actually utter a word of what something is,” Wu said.

“Our brain doesn’t work like that, so why should we program that way?”

This article originally appeared as “Star gazer” in the April 2019 issue of create magazine.

Infrastructure authority is one step closer to reality in Western Australia

Will the technological singularity change everything we know about AI?